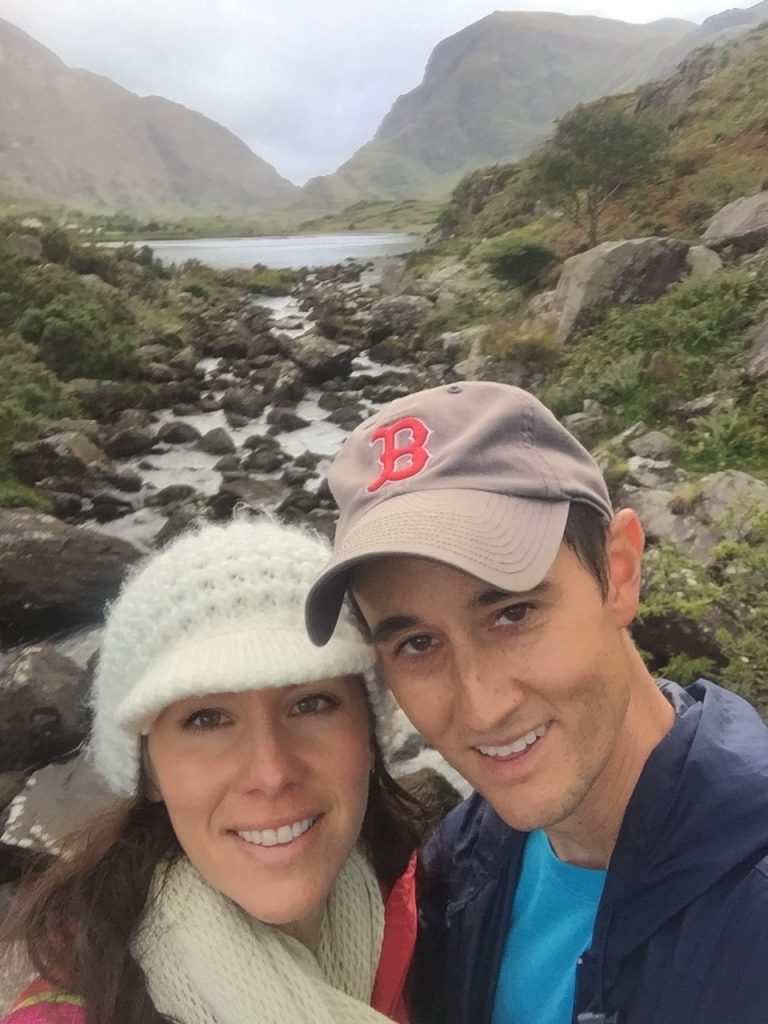 This time last week, Frank and I were flying back from Dublin. We were there for 15 days, and except for the first two nights, we were in a different city every week! For the first week or so, I was quite diligent about taking notes on everything I saw that might be useful for my NEXT next book (after I finish “The Potentate”). I typed my notes on the Evernote app on my iPhone, probably causing more than one person to roll his/her eyes at me and think, “Bloody Americans. Can’t even stop texting on holiday.”

Here are the highlights:

Since getting back, I’ve started to reread my own journals from when I was 20 and studying abroad in England for research. I was a completely different person, it’s incredible… but I wrote in SUCH great detail, down to who said what in each conversation, and was surrounded by so many colorful characters. This is going to be the easiest book I’ve ever written!

Trying not to get ahead of myself, though. I probably have another two months of “The Potentate” before I even finish the first draft!