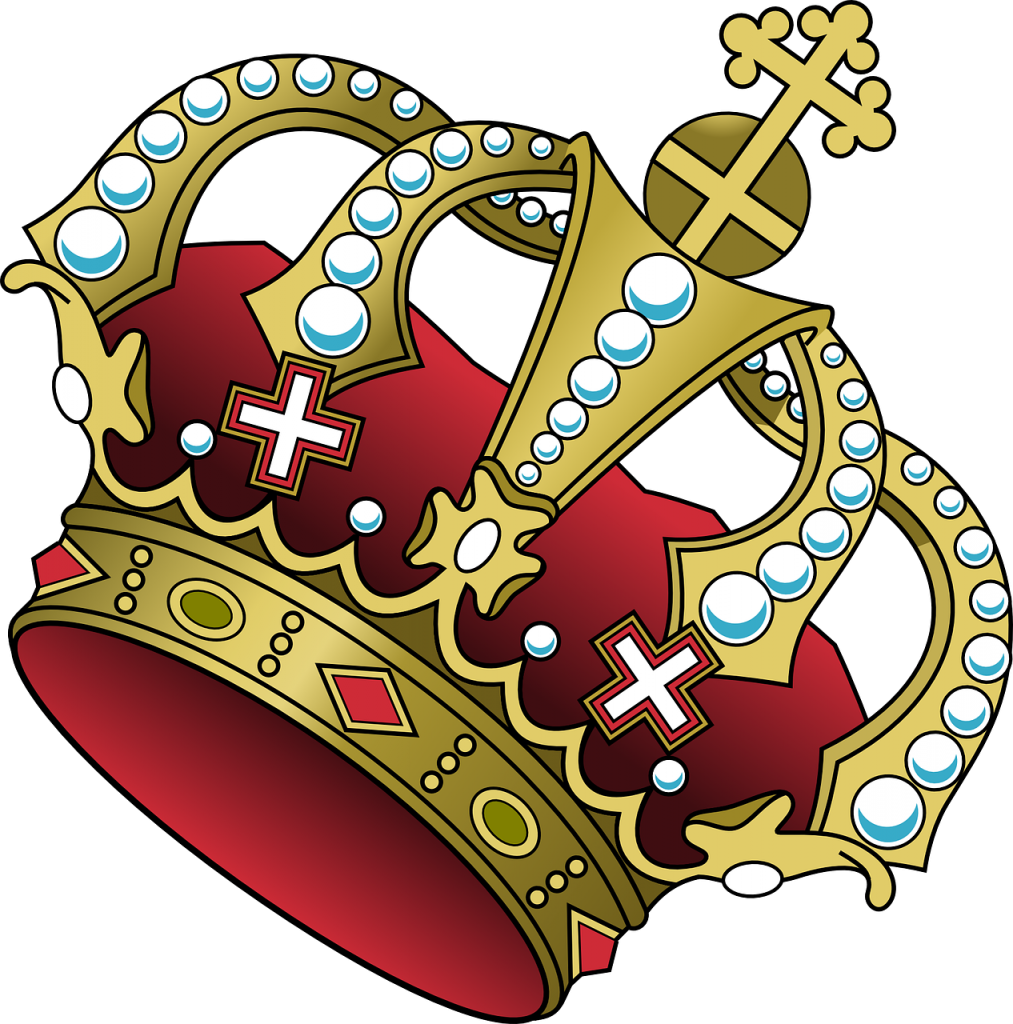 I’d intended to pause on writing Book 3 of “The Liberty Box” trilogy and dash out Voltolini’s novella first… probably because I saw that was how Kiera Cass did it with her Selection series. (I never read the novellas, but I saw that she came out with one on her main character America’s former boyfriend, entitled “The Guard” I think, before she published “The One.”) So I got it in my head that that’s how you have to do these things… the novella teases the rest of the series. But then I realized 1) it might be confusing for a lot of readers for me to pause in the middle of a narrative and jump back in time, and 2) stopping one story midstream really stresses me out. 🙂 I felt like I’d left Kate and Jackson and the rebels hanging, and felt SO much better when I picked up where I left off! I still intend to write the novella, but I think I will do so after finishing the trilogy, instead of en media res.

Writing the outline for the novella prior to finishing the trilogy helped me, though, because now I know Voltolini’s back story in great detail, and can drop little hints about him here and there. I’m in his head a lot more than I was before, and hopefully that will make him a more compelling character in the finale.

Because of this increased focus on Voltolini, this past week when one of my favorite podcasts (The Art of Charm) interviewed an author who had written on the concept of power, I listened perhaps more closely than I otherwise might. Not surprisingly, the speaker said, when most people are asked for the first word that pops into their heads when they hear the word “power,” it tends to be “corruption.” The paradox is, though, that the person whom a collective group tends to place in power is usually the one who, as a general rule, puts the interests of the group above his own. I think this assumes a democratic environment (either within a government, or a small social group, or a workplace), but in those contexts, the person who gets power is the one whom the people promote out of their own sense of self-interest. Ironically, once achieved, power can lead the individual to forsake the very behaviors that earned him the power in the first place—and in a democratic environment, the people grant power and the people can take it away.

I asked my husband how well this translates to governments: are dictatorships inherently unstable, relative to democracies? (He knows history and politics way better than I do.) His answer was, 1) it depends on how you define instability (democracies are unstable in the sense that the whims of the people change, even though the system itself tends to endure), and 2) it depends on how well the dictator has managed to consolidate power. If they have control of the wealth and the backing of the military behind them, dictatorships are likely to endure… if not, you might have a coup and a new dictator every year. But I suppose the point of the guest on the podcast I heard was that, in general, one whose power is based upon love (the love of the people who grant it to him) is likely to retain it, while one whose power is based upon fear and control will, sooner or later, be deposed.

Not to ruin it for you, but such is the case with the Republic of the Americas. If Voltolini truly cared for his people and provided for them, rather than simply brainwashing them into thinking their needs had been met, there would be no need for a faction of rebels to arise at all. So to that extent, I think I agree. I also thought it fascinating that power, when granted rather than seized, is granted specifically because of the recipient’s selflessness. Yet that very power then tempts the recipient to renounce his selflessness and pursue his own ends, leading to his ultimate demise. It reminded me of Jesus’ paradoxical Sermon on the Mount, in which he says (essentially) if you seek after your own desires, they’ll elude you; but if you seek the needs of others, you’ll end up getting your own desires thrown in to the bargain, as well.