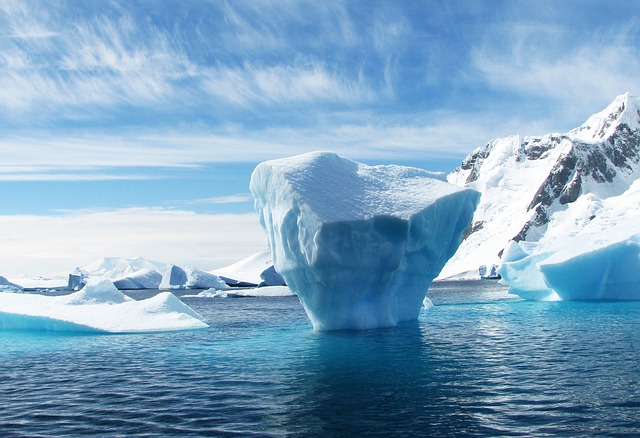 His name is Wim Hof, and he’s from Amsterdam, not from Iceland. He is known as the “Iceman,” though. (Not to be confused with Val Kilmer). Hof earns this moniker with his ability to run marathons in the arctic wearing nothing but a pair of shorts, and the ability to hold his breath in water covered with a layer of ice—for six minutes. He even holds the world record for immersion in an ice bath: 1 hour and 44 minutes. (!!)

How he does it? It’s all mind over matter (just like Grandfather taught Jackson). Hof developed a breathing technique which apparently increases efficiency of the exchange of oxygen and CO2 in the lungs, as well as a form of meditation which helps him to override his body’s shock responses. Not only can he do this himself—he’s trained others in this method too, called the Wim Hof Method.

Check out his TED talk for a demonstration!