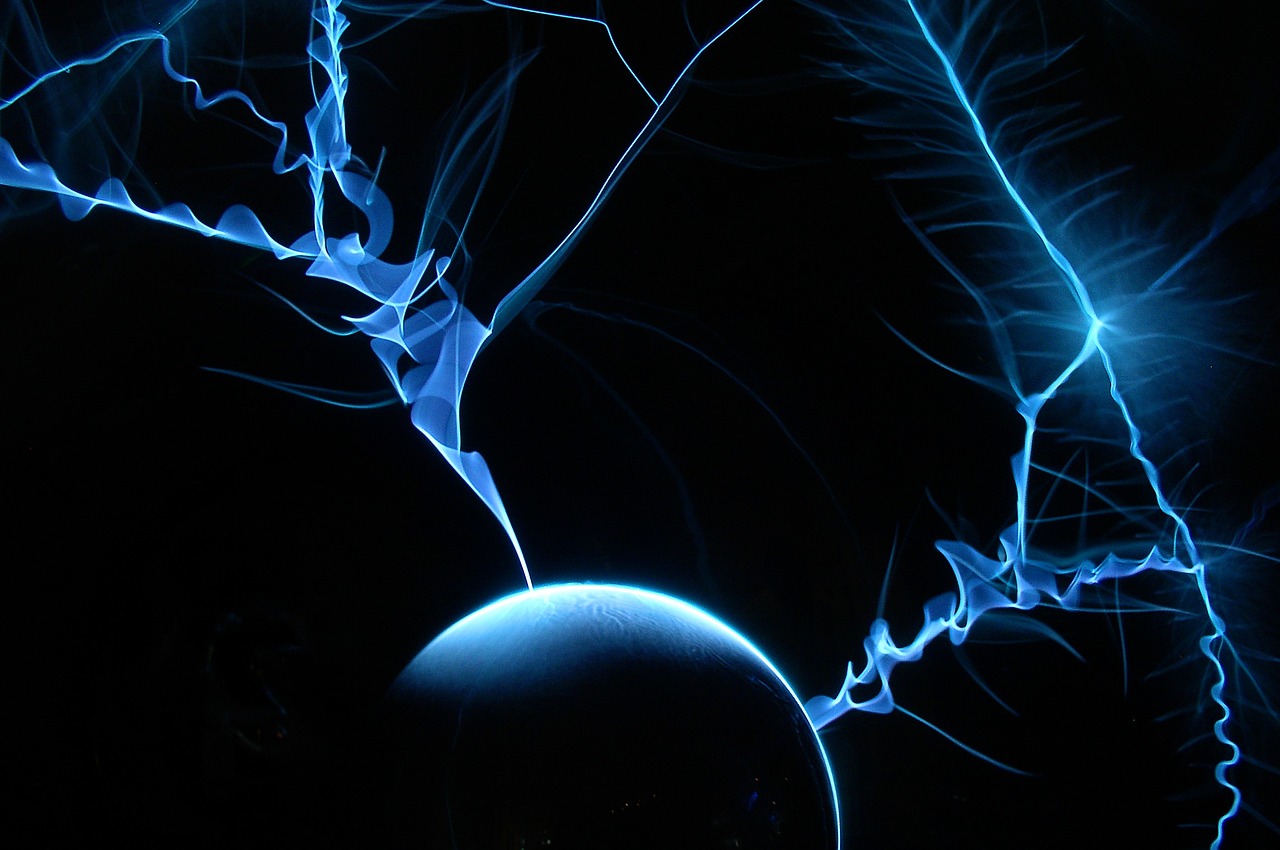 In my other life, I’m a naturopathic doctor, and this week I was researching EMF (electromagnetic frequencies) to find out whether there was any science behind their supposedly detrimental effects on the human body.

This got me thinking about the world of “The Liberty Box,” and the control center signals—which, of course, are electromagnetic frequencies. So how would this work? Allow me to put on my doctor hat for a minute…

Charged particles are critical for your physiology: all of the cells in your body do their work based on the gradient, or separation, of positive and negative charges (kind of like a battery). Your body sends its messages via these positively and negatively charged particles from point A to point B: which means, you have electrical currents running in your body. This is how (among other things) your nerves transmit information. It’s how you think.

EMF and Your Body

How this is related to EMF: when electrons run through a wire from a negative to a positive terminal, that is an electric current. This flow of electrons creates a magnetic field around the flow.

In other words, all the currents running through the various wires and devices in your home create electromagnetic fields that can disrupt the way the charged particles inside your body behave. As the earth carries a negative electric charge, electromagnetic fields encourage current to flow through you, to the ground.

In theory, a stronger magnetic field could influence the cycling of the particles sending signals in the brain. This Scientific American article is an interesting example of this: cell phone usage apparently substantially boosts alpha waves in the brain, meaning the EMF generated by the cell phone had a measurable effect on the thoughts of the person using it! (Alpha waves are the considered the ‘alert but relaxed’ brainwaves, as opposed to beta, which are high octane, and theta, which is that state between waking and sleeping. Delta is deep sleep.)

So, I suppose if the Control Center sent out EMF waves substantially stronger than those of cell phones, the effect could be that much more pronounced—effectively pulling one’s own brainwaves off course to align with the stronger signal!

(Side note: according to the World Health Organization, so far there is no clear evidence that EMF poses a risk to human health, though research is still ongoing. Anecdotally, I will certainly attest to having patients who are sensitive to EMF, though. Given what we know about human physiology, it makes sense to me that there would be a cumulative effect.)