Local fans! I’ll be at the Author Pavilion at the Tucson Festival of Books on Saturday, March 12! It’s held on the U of A mall (and it’s HUGE, with speakers on all kinds of topics and lots of local authors and venders and fun stuff, so if you’ve never been you should totally come check it out.)

You’ll find me in the Children/Teens section between 2:30-4:30, with copies of all four of my books. Synopses below if you’ve missed out on any.

Come stop by, say hi, and pick up a signed copy! 🙂 I would love to meet you! 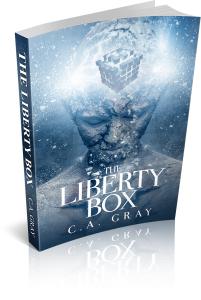 Kate Brandeis has it all: a famous reporter at the age of twenty-four, she’s the face of the Republic of the Americas. She has a loving fiancee and all the success she could wish for. But when she learns of the death of a long-forgotten friend, her investigations unravel her perfect memories, forcing her to face the fact that she’s been living a lie. 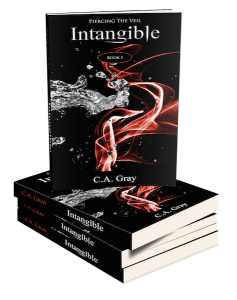 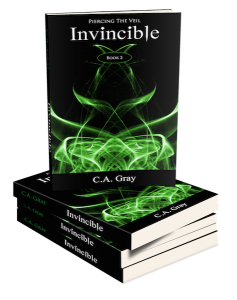