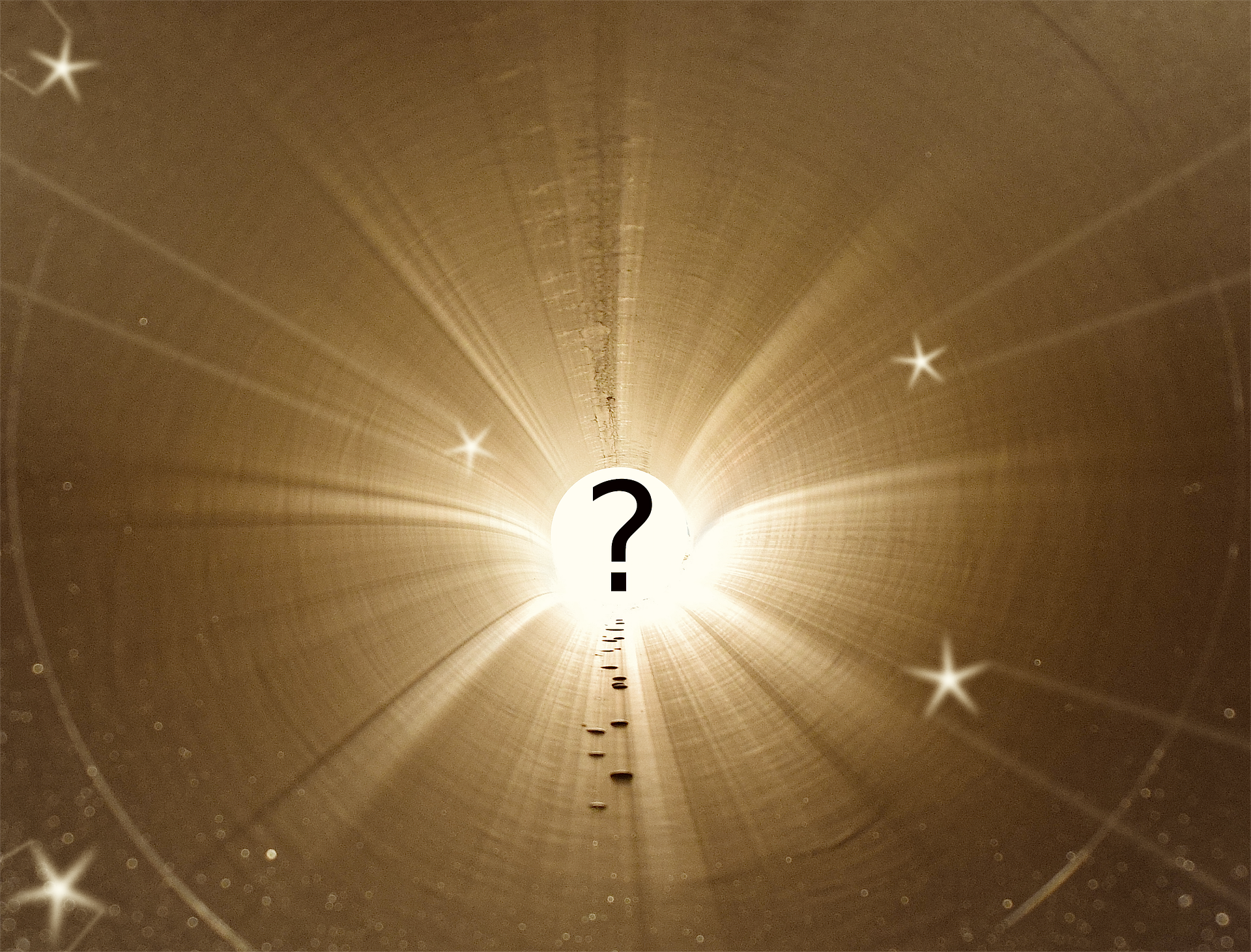 I hate when this happens, and it seems to happen at the end of every single first draft of every book I write: I follow my meticulously crafted outline, written in excruciating detail and reworked multiple times as I go. I get to the end. And then I’m like, well that was a let-down.

My endings, which seemed good enough when I crafted the outline, just don’t seem to have that emotional punch I want once I get there. So then I have to come up with something better, something surprising, something that fits logically with the rest of the story but that the reader never saw coming…

Twice this week I discussed possible rewrites over wine with my mom, who is also my first editor. Each time we thought we’d come up with the perfect conclusion, and then she’d email me in the morning and say, “Wait, that won’t work, because of X.” And she’d suggest some alternative and I’d say, “No, that won’t work because of Y.” I then thought back to my previous five books, thinking of how each time I threw in the twist at the very end, almost as an afterthought. Why do I never foresee this? I mean, you can’t have an entire book leading up to a climax that the reader predicts. That’s boring. When I finished “The Liberty Box,” I went for a walk and talked to myself out loud, kicking around various different twists I could throw in and trying them on for size. What I eventually decided on changed the entire rest of the series!

So at last, I finished the *new* ending outline of “The Potentate” last night. But this time it’s not just a new ending… I actually have to create a whole new character and weave him in to the rest of the story so that he can set up the end. It’ll be totally worth it though. 🙂