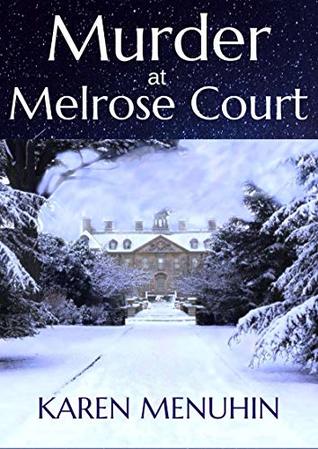 The story was more or less what it was billed to be: a stereotypical murder mystery in the style of Agatha Christie. I am not a huge Christie fan, but the description made me think it would be more tongue-in-cheek than it turned out to be. Instead, I got the formula: a countess is set up as being terribly unlikeable, and it’s clear everyone has a motive to kill her, so it’s no surprise when she turns up dead. The main character is the prime suspect, and thus, he’s forced to solve the crime himself or else hang for it. We get a series of interesting characters, clues that may or may not be important, and eventually at the end, the least likely character turns out to be the culprit. Interesting enough, though it would have been much better if it were slightly less formulaic and if I’d cared about any of the characters.

Violence: none to speak of; it was a “polite” murder