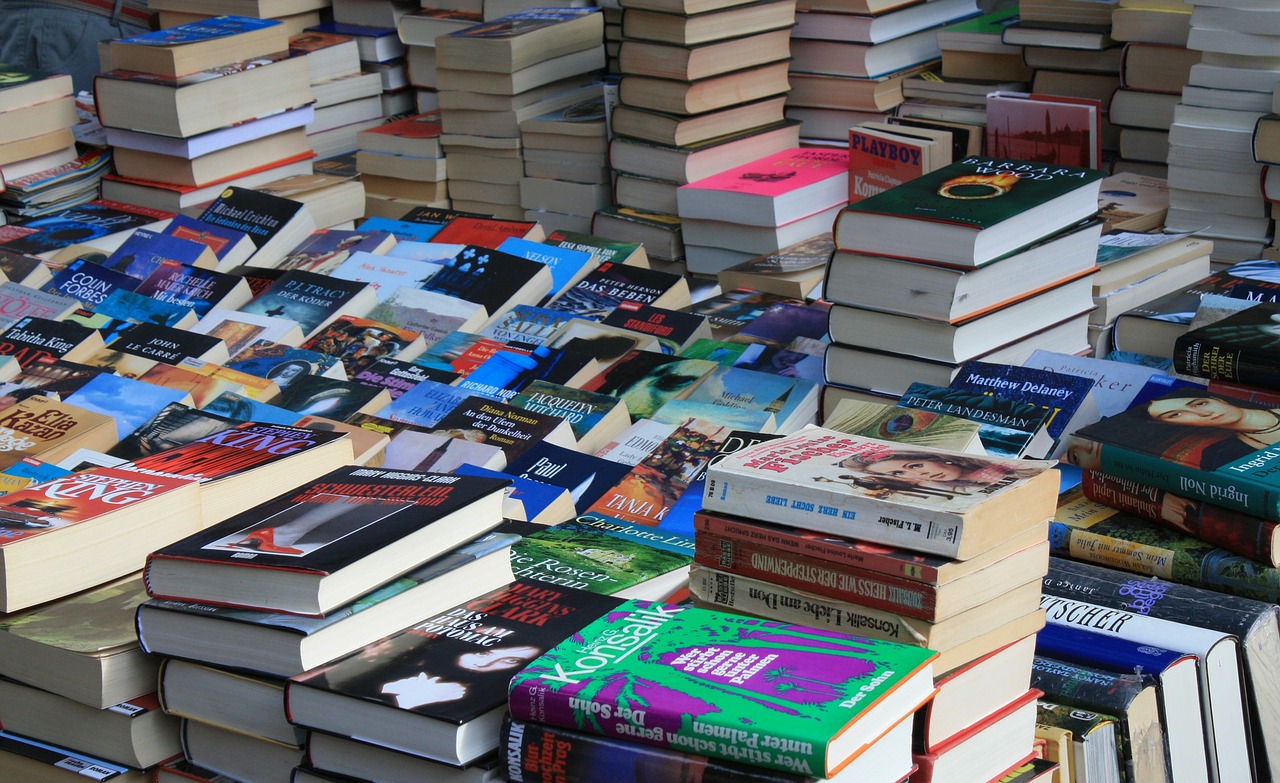 After parsing through my entire draft in order to work in a new character from almost the beginning, I finished the first draft of Book 3 of the Liberty Box trilogy last night!

The working title has been “The Potentate” since before I even started writing it. I picked this because I knew Ben Voltolini was going to be a more central character in this one than he has in the last two. But whenever I’ve mentioned this to people, I’ve gotten kind of a lukewarm response.

According to Tucker Max, the book title is everything… and whatever else I may think of the guy, he’s a marketing genius. (Even bad or shocking publicity is still publicity, right? Insert your favorite political joke here.) Anyway, these are Tucker Max’s title rules:

“A good title should have all of these attributes:

He goes on to say that “informative” is less important for fiction, of course, and I’m not tempted to pick anything scandalous, so I pass on #5.

But is “The Potentate” attention-grabbing, memorable, and easy to say? (Ok, easy to say, yes.) Also, should the title be three words instead of two, to go with “The Liberty Box,” and “The Eden Conspiracy”? Should the third book be “The ___ ___”?

I had a few cover brainstorms too, but they were all based on “The Potentate”… so what I really want to know is, does the title, “The Potentate” even interest you? (Or does it matter, since the people who read Book 3 will almost certainly have read the first two, and will either read the third one if they liked the others or not, no matter what it’s called?)