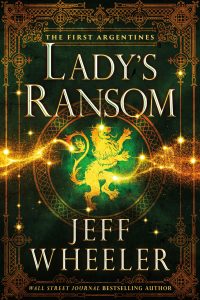 I found the first 1/4 to 1/3 of this book to be slow, probably because our main characters were happy and mostly conflict-free. Ransom and Claire were married, and in love with each other. Claire fell pregnant, though her pregnancy is a difficult one. There’s some far-off political intrigue that calls Ransom away, and Claire has strange and unfounded insecurities that he will be unfaithful to her. But none of that is conflict yet.

The political machinations that fill in the majority of Wheeler’s plots quickly swept me up once Ransom was away from Claire and off serving his king, though as usual, I don’t feel I have a good grasp on the relationships between the various kingdoms and the structures of their hierarchies. Claire was in a tower with the Queen Dowager when her husband was still alive, but she’s also a queen in her own right? I know that was hinted at before but I didn’t understand it. Somehow Ransom was in service to both the Queen Dowager Emiloh and also to her son, King Benedict, as he had previously served the Elder King (the one who had locked Emiloh in the tower in the first place). Emiloh’s other son Jon-Landon was a usurper to his brother. I’ve never watched Game of Thrones (nor do I want to, as I understand it’s basically nonstop sex and violence) but I imagine Wheeler’s worlds are essentially a clean version of that.

The most interesting part of the story, for me, was when Claire encountered magical objects that controlled her mind and heart, and she changed into someone else. She refused to give them up even though Ransom felt they were forbidden by the Fountain, because she came from a different country and had different religious beliefs — she didn’t believe in the Fountain. Meanwhile, the widow whom the Elder King had wanted Ransom to marry instead, the Duchess of Brythonica, Constance, made the comment that she felt her fate and Ransom’s were somehow intwined–and Claire had the same feeling about them too, which drove some of her jealousy. I imagine this was a setup for a later book in the series, because it was never explained in this one. Ransom discovered the Wizr set which governs the fate of nations, and managed to steal it in the nick of time with the help of the Fountain. It’s the magic and the relationships, set in the backdrop of political intrigue, that always keeps me hooked on Wheelers’ series. 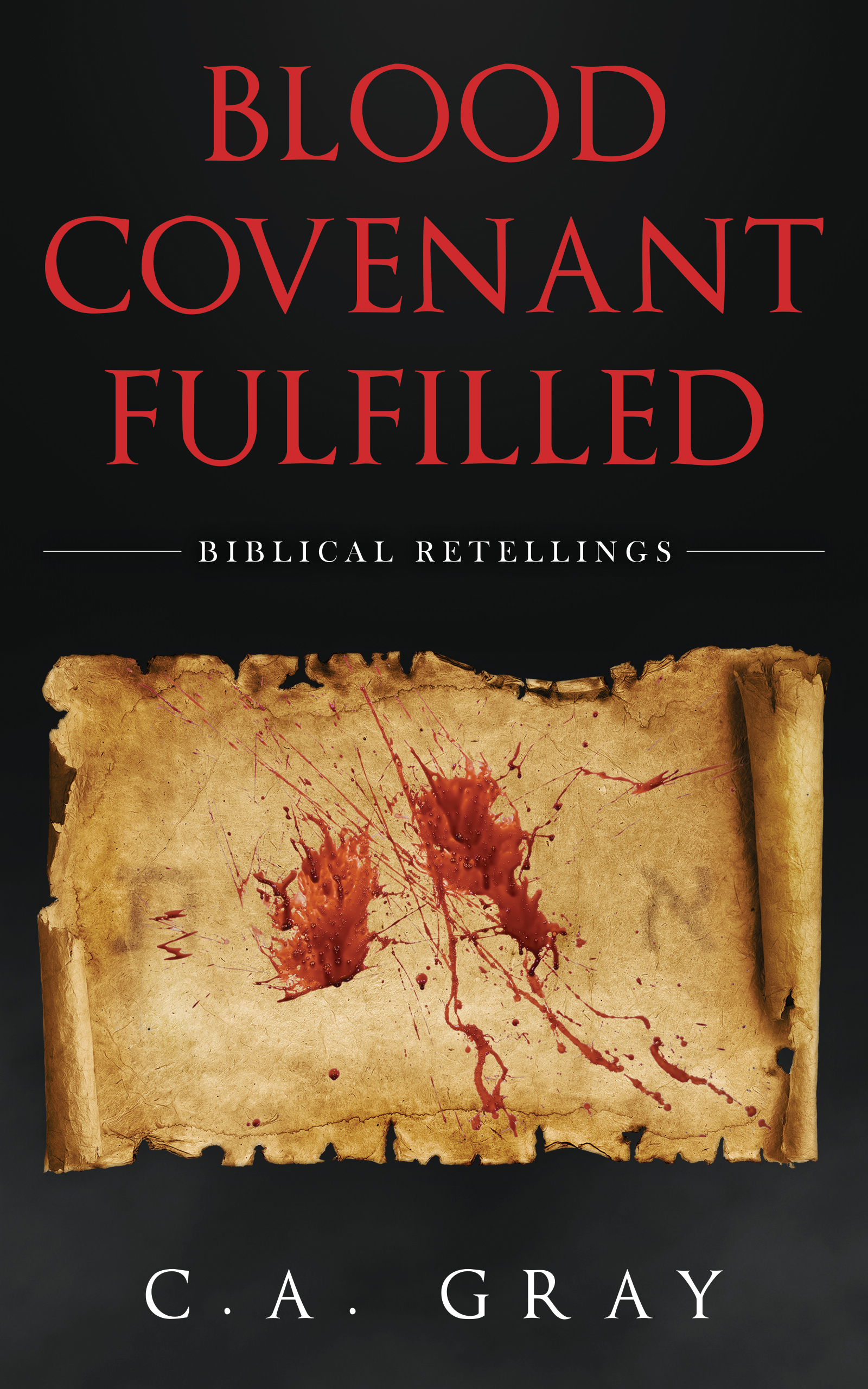