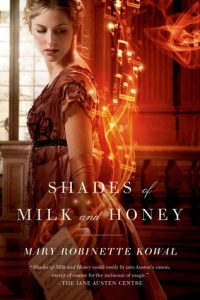 This was billed as a Jane Austen with fantasy, and that’s exactly what it is! Or I might say it’s a blend between Jane Austen and Charlotte Bronte with magic thrown in, as one of the major plot lines reminded me quite a bit of “Villette.”

Jane (her name is even Jane) is a classic Recency period heroine: plain, but skilled in “glamour,” a type of magic that involves manipulating the senses to perceive an illusion. In addition to her skill, she is mature, and deep feeling. Her sister Melody, on the other hand, is beautiful, but lacks talent or depth. She reminds me quite a lot of Lydia from “Pride and Prejudice,” the silly youngest Bennett girl who has not a thought in her head except flirtations. She even says “La!” all the time like Lydia does, which gives her the old-school featherbrained feel. But Melody is a slightly more complex creature than Lydia: she’s aware that she’s got nothing going for her but her looks, and she envies Jane for her talent, knowing that people will quickly bore of her once they get used to her beauty, or once her beauty fades. Their mother is an invalid, and Jane believes she started out faking her ailments to get attention. Melody imitates this to get the attention of the suitor she fancies, and Jane imagines that she will one day turn into her mother.

Meanwhile, I had trouble guessing who the love interest would be for Jane. She had an unrequited crush on one character for the majority of the book, but she so clearly had her equal in another character, gruff and standoffish though he was. Melody, meanwhile, also juggled suitors, but fell in love at last with a smooth talker who turned out to be a scoundrel, in the archetype of Willoughby (Sense and Sensibility) or Wickham (Pride and Prejudice). The climax is a lot more dramatic than any other Regency novel I’ve ever read, though, involving guns, kidnapping, blackmail, and illusions, but it fit perfectly with the rest of the story. I’d definitely read more from this author. 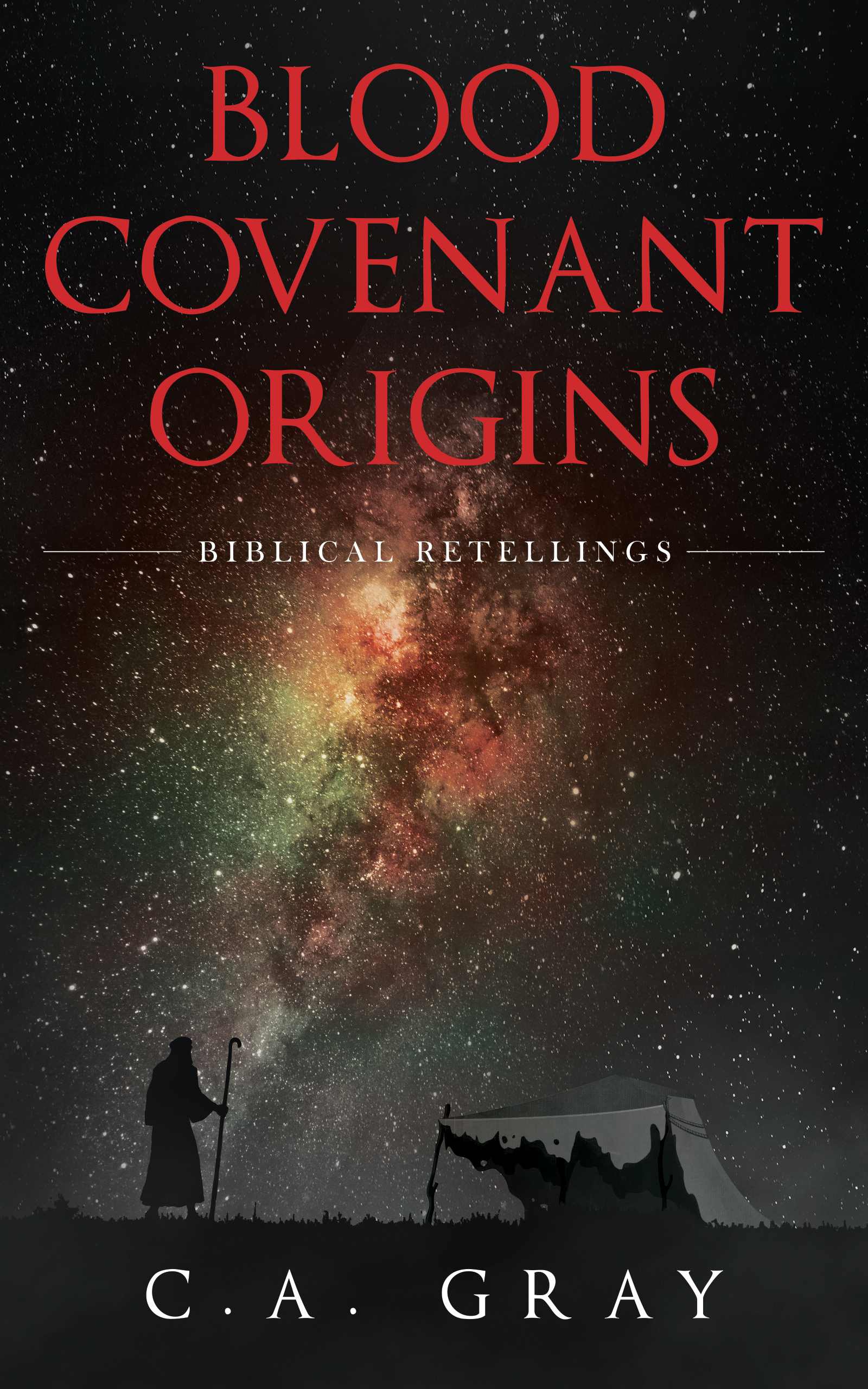