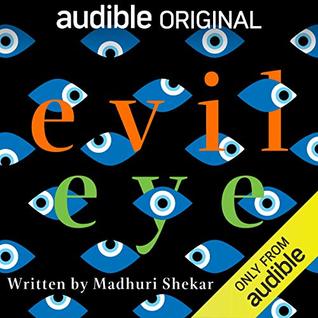 This was a quick, engaging listen about an Indian American woman who has a difficult relationship with her much more culturally conservative mother. At first we think her mother is just obsessed with arranging a marriage for her daughter with a nice Indian boy of whom she approves. Then as the main character meets a boy that ostensibly checks all her mother’s boxes, and her mother becomes obsessively worried that he is somehow bad for her anyway, we start to think that her mother has a mental health problem, especially as she consults her astrologer for guidance. But later it becomes clear that her mother specifically believes that the boy is a reincarnation of a boy she once dated before her daughter’s birth: a boy who was abusive and who died in a skirmish in which he was trying to kill her mother instead. Now we think her mother is REALLY nuts, and so does the main character… only, she’s not. It’s almost like an X-files episode. Could hardly stop listening!