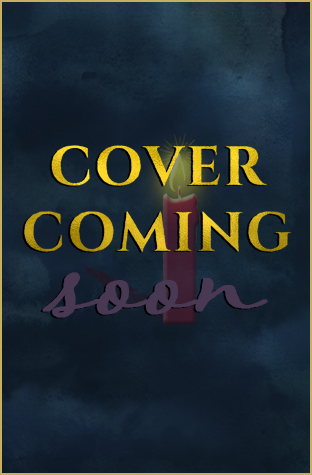 ONLY THE TRUTH YOU KNOW CAN SET YOU FREE…

Meanwhile, imprisoned and hopeless, Jackson realizes the depths of his feelings for Kate only after he has already lost her. The incredible self-control upon which he prides himself gets put to the ultimate test when he meets an unlikely ally who just may turn the tide in the rebels’ favor—but only if Jackson can put aside his own bitterness. In this gripping conclusion to The Liberty Box Trilogy, new and surprising alliances are formed, passions run high, and our heroes learn what they are really made of. Do they have what it takes to fight for freedom—even if it means paying the ultimate price?

If you haven’t signed up for The Elite, please do so for updates on when “The Phoenix Project” is available! As a bonus, you can even download Book 1 of “The Liberty Box” for FREE! Simply fill out the form below and be sure to click the confirmation link in the email I send you to complete your subscription.