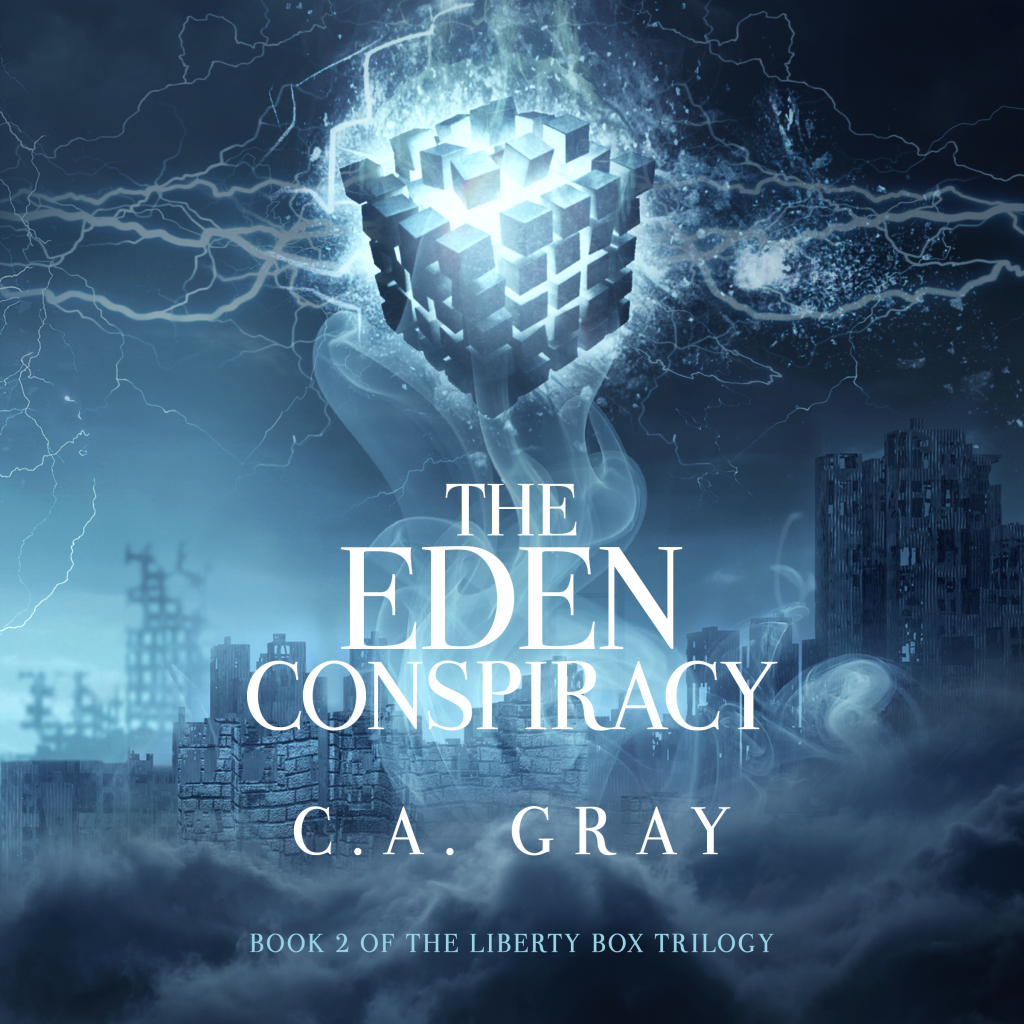 I am happy to announce the release of “The Eden Conspiracy” on Audible! It was read by the talented Melissa Williams, the same voice of “The Liberty Box.” She wrote me this week to ask my schedule for the release of “The Potentate” so that she could make sure she was available to audition for that one when the time comes too.

(I told her about two months. 😉 Not to say it will be *released* then… but I’m on track for draft completion in about a month!)

I listened to the book before it was released while I was on the plane coming home from Ireland. Hadn’t read the book myself in a few months, so it was fun to hear it fresh.

Melissa has a great girl-next-door voice that lends itself to audio. If you’re into audiobooks, definitely worth your monthly Audible credits—if I do say so myself!