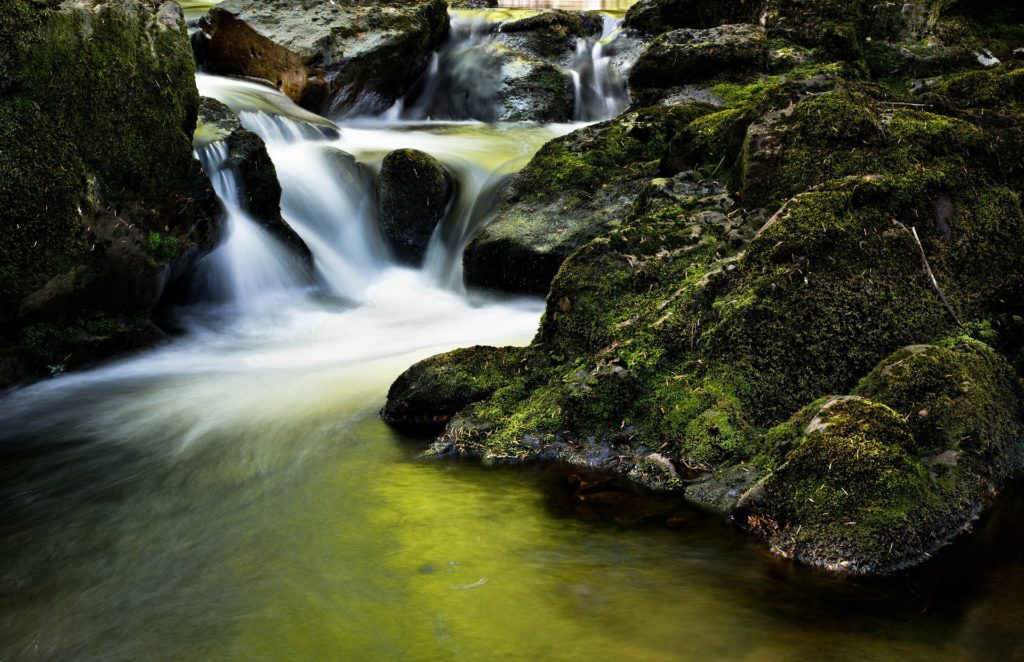 I love the flexibility of being a self-published author. But as I chatted (via email) with successful YA Horror novelist Gretchen McNeil, she kind of convinced me that I should try to go traditional the next time around. As some of you may know, I did actually get a traditional publishing contract with a small publisher for “Intangible,” but managed to get out of it when things went south, and that was when I finally decided to jump into the self-publishing game. Due to that experience, I really have no interest in approaching smaller publishing houses again. But you can’t approach the Big Four Publishers directly (Simon & Schuster, HarperCollins, Penguin Random House, or Hachette Livre). You have to have an agent. You also can’t approach them with a book in the middle of a series that’s already been self-published… so I’ll have to finish the third book in “The Liberty Box” trilogy (and Voltolini’s back story novella, which I started writing this week!) before all this. Buuuut, never too early to start brainstorming, right?

So while in Salt Lake City for a medical conference last week, yet another morning on the elliptical machine, I googled, “What are agents looking for in YA novels now?” (Don’t you love Google? You can ask it anything.)

The only other criteria I’m imposing on these is: I’ve always wanted to travel for my writing. Much of “Invincible” takes place in Egypt, and I thought as I wrote it, wouldn’t it be cool if I could just go there for research? And then in “Impossible,” the kids go to Greece, and I told myself, someday I’ll be able to do that instead of just scouring the internet for accuracy.

But my husband and I are already going to Ireland in three weeks! So I thought, what if I do it the other way around, and start with the country, instead of the plot?

I’ve been studying Irish history and folklore ever since, trying to brainstorm ideas… but historical fiction won’t work (waaaay too much research to make that believable, and I don’t think it really sells anyway), and if I use folklore directly it’ll be pretty close to paranormal. (One member of my street team practically begged me not to do fairies or leprechauns.)

So here’s my current mental sketch: an American college girl who has recently lost her father to cancer studies literature and writing in Ireland for a semester. The story alternates between the fantasy stories she writes inspired by the local culture (tinged with escapism,) and her real-life misadventures in dysfunctional romantic relationships. She’s incredibly frustrated that her story seems to keep repeating itself, and only the name and the face changes. She thinks she’s some kind of a victim of the universe… but what she doesn’t realize is that her choices in men, and her escapism in general, are both motivated by her own suppressed grief. The story will be a bit romance, and a bit fantasy (in the story within the story), but mostly a story of healing and self-discovery. (It’ll be a bit autobiographical actually. Helpful, because I have plenty of old journals for research if I get stumped.)

In Ireland, then, I’ll take copious notes and a plethora of pictures, because I don’t know what scenes will actually make it in to the story! I’ve just got to get a keyboard to attach to my iPad, since I can’t risk bringing my laptop, and I figure physical paper might be too cumbersome.

(And bonus: if I use Ireland in the story, maaaaaybe I can make the trip tax-deductible? Possibly? This is an important question for my CPA…)