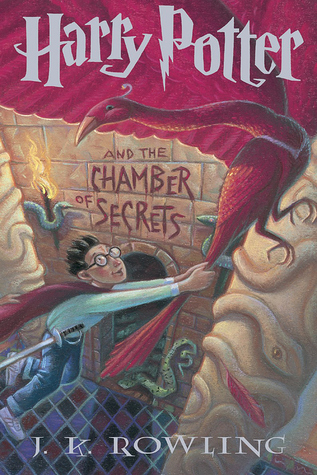 I have no idea how many times I’ve read this, let alone watched the films. This one was also quite similar to the film – but it was far less episodic than the first one. It still took a good third of the book for the story to really get going, but the conflict was introduced in the first chapter. The world-building in between largely did relate to the plot, and when it didn’t, it was still great for character development. Love!