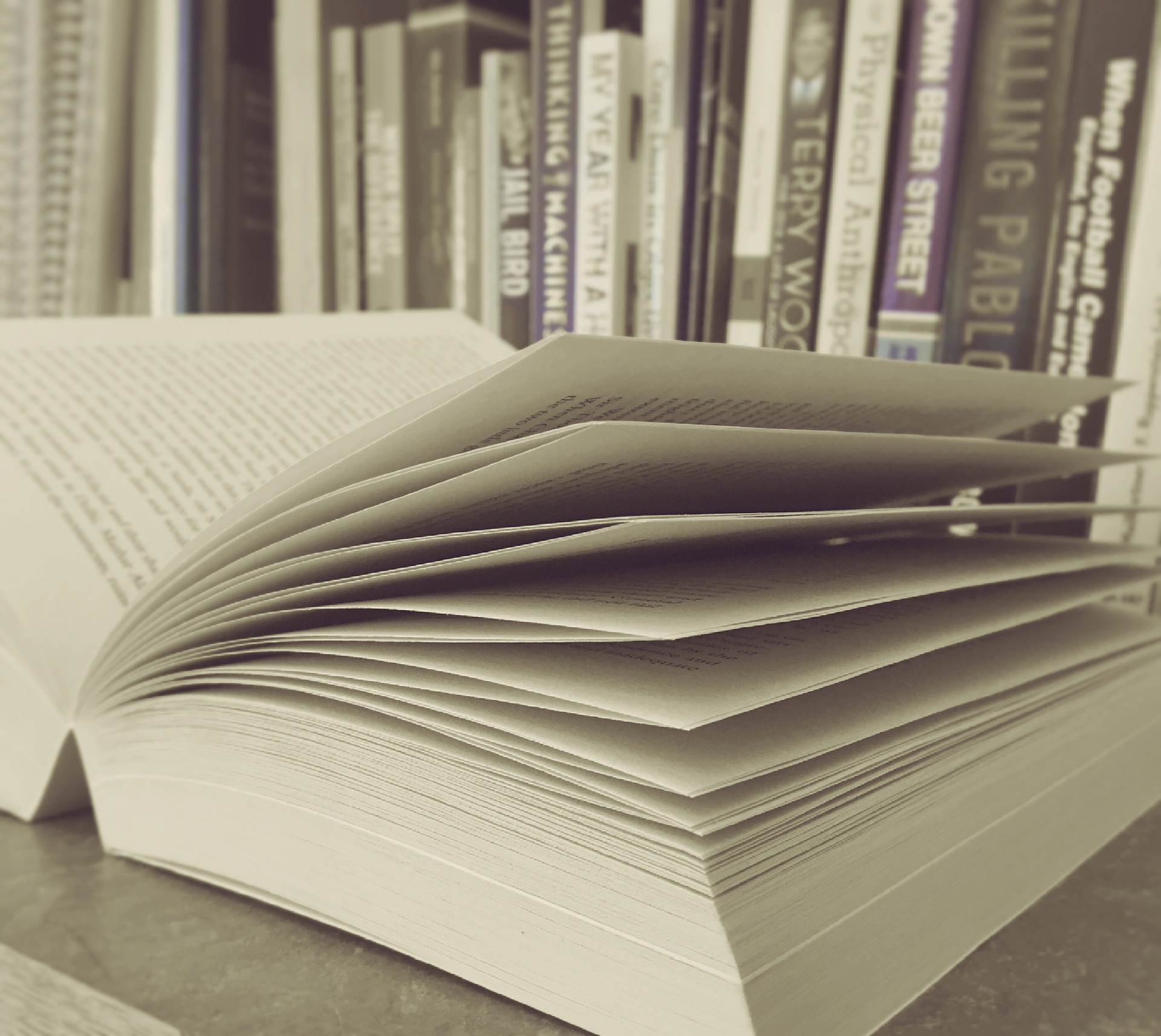 I wrote last week on my dilemma of the title of Book 3 of “The Liberty Box” trilogy. The working title had been “The Potentate,” but my responses when I told people that title were lukewarm at best. And then there was my brother’s response: “What’s a Potentate? Are you sure that’s a word? Because… I know all the words.” 🙂

One morning my husband just threw “The Phoenix Project” out there… as in, rising from the ashes. I wasn’t sure at first, because it seemed like the phoenix trope had been done a lot in the YA genre, but as it turns out, nobody in fiction (on Amazon at least) has ever used that title before.

So I polled my street team, and got an almost unanimous, enthusiastic, “Yes!”

There you have it! “The Phoenix Project: Book 3 of The Liberty Box Trilogy!”

I hope to have a cover to reveal shortly as well! At the moment I’m thinking of the box burning and exploding apart, with the smoke and ash forming the shape of a phoenix. *If* my cover designer can pull it off, I was hoping to see a building or a city burning inside of the exploding box, but that might be too busy. We’ll see what she can pull off, because she *is* pretty amazing.

Any other thoughts out there on cover design??