My Review of Scarlett: 5 Stars 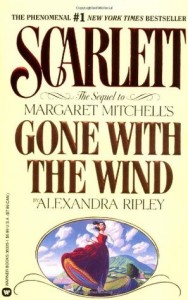