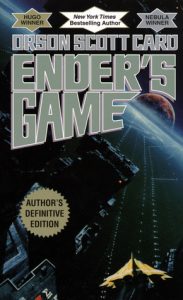 I listened to the full cast version on audio, and I could hardly put it down. The characterization was just incredible… and while it bothered me that Ender was 6 when the story began and only 11 when it ended, it didn’t bother me as much as it did the first time I read it. He’s described as being a genius at the outset, though I think he’s more than that. Genius just refers to intelligence. Ender has the knowledge of an adult, and the wisdom and maturity of a saint, which doesn’t really have anything to do with intelligence per se. But I knew this going in, and accepted it as the primary area in which I’d have to suspend my disbelief.

The story is set in far futuristic outer space, post-war with an alien race. The fleet is recruiting brilliant young children like Ender to train them young. There’s a cap on reproduction of two children per couple, but because Ender’s older brother and sister are so exceptional, his parents get special dispensation to have a third. They hope he will become the savior the fleet has been waiting for, supposedly to fight against the second coming alien invasion. The story takes place almost entirely in school simulations, and it’s an interesting combination of school kid antics and high level tactical decisions, though with theoretically low risk. It’s what Harry Potter would have been if he were a military prodigy rather than a wizard.

Of course in the end, Ender finds out that the stakes are much higher than even he ever realized. The twist at the end requires a fairly substantial suspension of disbelief as well. But the story and characters were so compelling that I almost didn’t mind.

Violence: none (it’s a military story so there kind of is some but it’s minor) 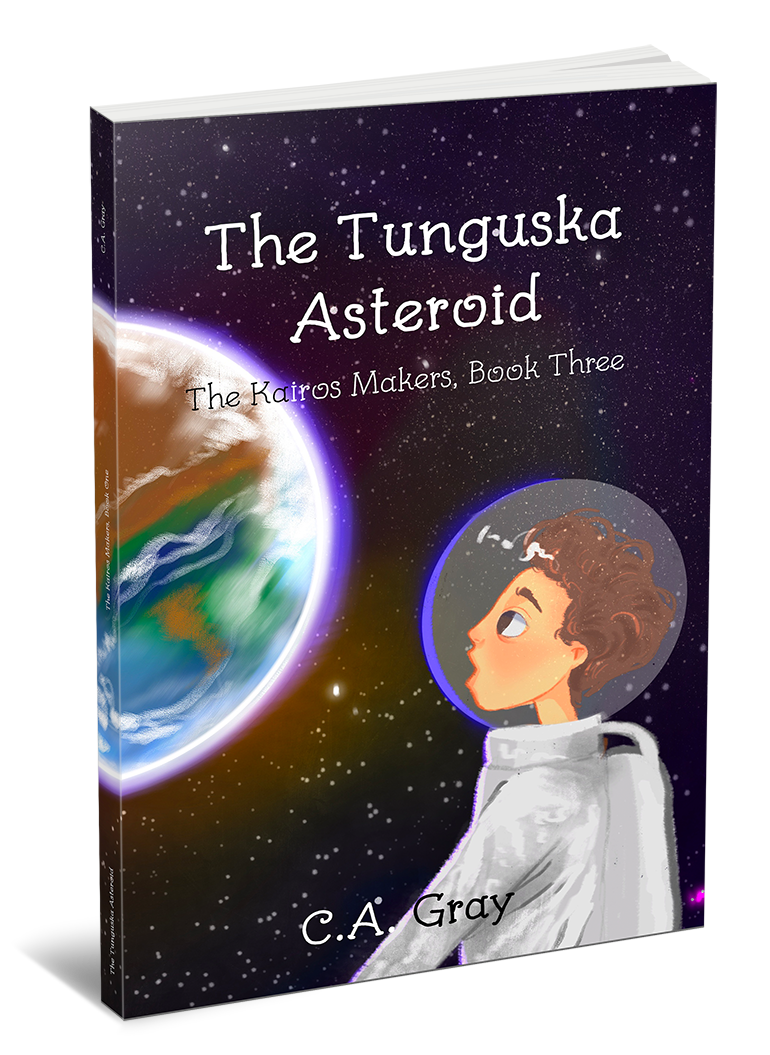