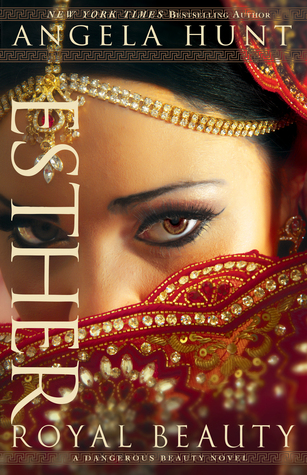 I’ve always been intrigued by the biblical story of Queen Esther, so it was really neat to see it brought to life in this novelization. The story in the Bible is pretty short, so the author necessarily had to take license in order to pad it out in novel format, but everything added seemed consistent with what we are told in the original text. I was really impressed with how Hunt managed to make the story feel like it was set in BC Susa, and yet told with modern language that somehow didn’t feel anachronistic.

That said, the story dragged a little in the middle. Again, I can’t really fault her for this, since we’re told nothing about Esther’s life between the time that she marries the king and the time when she has to plead with him for the lives of her people. She could hardly invent a new dramatic plot line to fill in the holes.

But overall, it was an interesting and entertaining read, and I even felt like I learned a little bit about the time period.