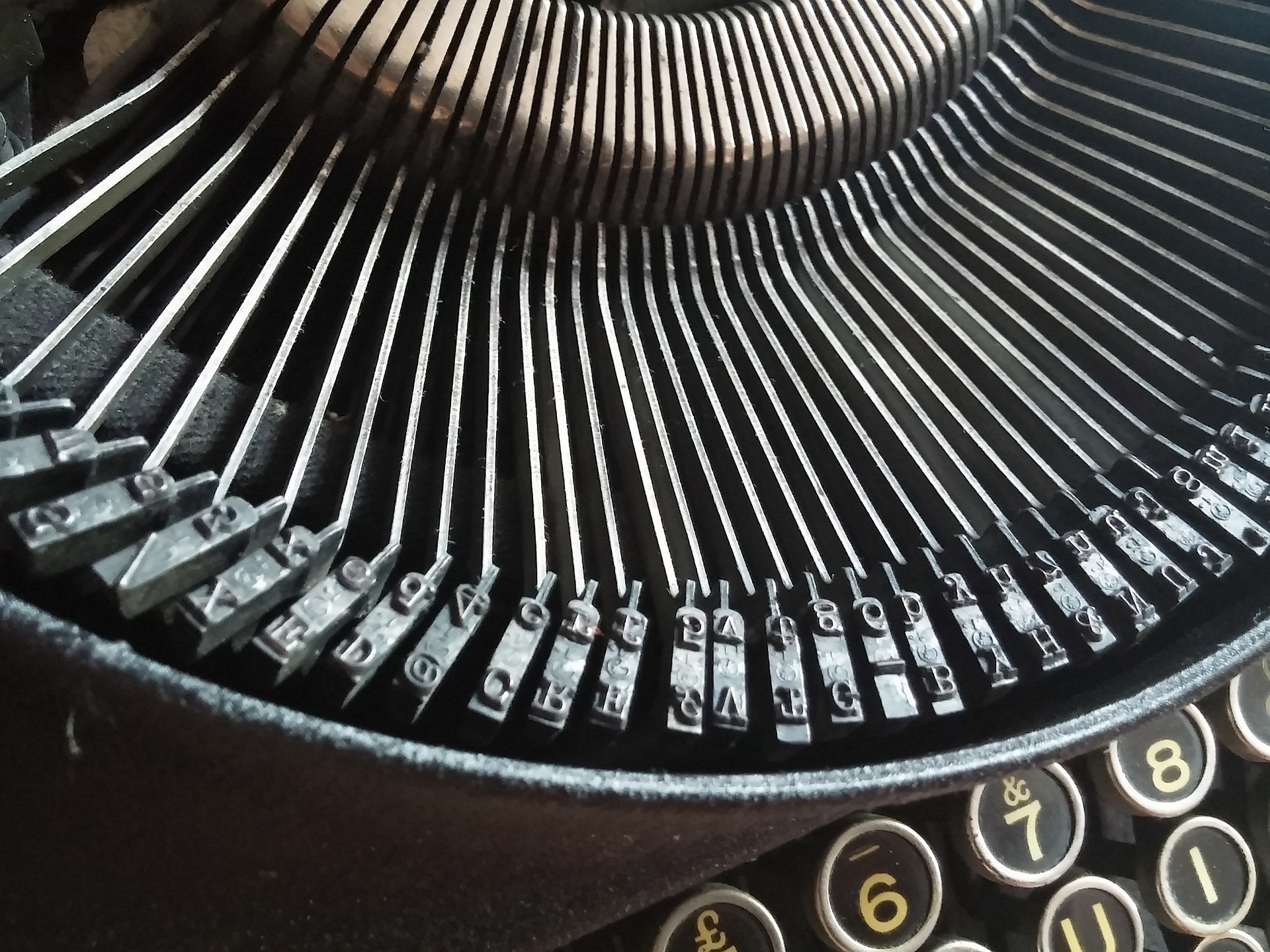 I wrote here on why I self-published instead of going with a traditional publisher, and then here on the marketing strategies that originally worked well for me. They continued to work well until Amazon changed their distribution policies; since then, even though my ranking remains about the same on Amazon, I went from a few hundred per month to almost nothing in sales.

For awhile I just hunkered down and continued to write, thinking someday if I had enough content, I’d hit a tipping point and people would find my stuff. (I will be releasing “The Phoenix Project,” Book 3 of “The Liberty Box” trilogy, probably around mid-February.)

So here’s what I’m doing.

I think it’s safe to say the heyday for self-publishing has passed. E-book sales are declining, and aren’t particularly profitable. The market is saturated. The books that everyone knows about still seem to be the ones through the major publishing houses. When I finish this trilogy, I plan to try to go traditional if I can… but until then, I’m gonna do everything I can to at least compete regionally!

Other self-published authors: what has your experience been since summer 2015 when Amazon changed their algorithms?